His name was Texas Chili when Dogbless Rescue Partners saved him from California where Chihuahuas are abundant at shelters.   I called him my little pal Cal (short for California).  The time has come to say adios to Cal and wish him well in his next adventure.

Cal is now Pepsi, adopted by a very nice nun in Sidney BC.  He gets to spread his snuggles amongst several long-term residents in the nun’s care, and he also visits other elderly folks in the neighbourhood. Who wouldn’t have a brighter day with a visit from this little guy?  Much as I had contemplated adopting Cal myself, there’s no way I could compete with his higher calling.

Texas Chili/Cal/Pepsi was my favourite foster dog of all time – friendly and happy and Maddie’s little partner in crime from the first minute he walked through the door. Even the cats didn’t seem to mind him as much as some of our other fosters. Miss you little munchkin. 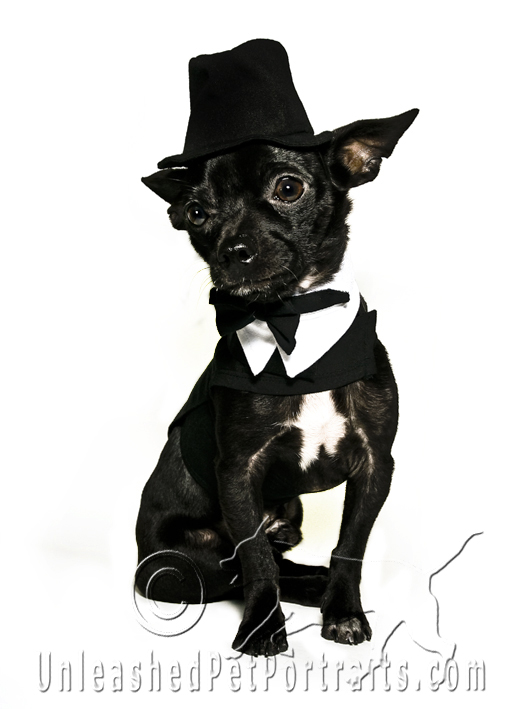