If you’re new to the world of Stanley, take 5 minutes and watch the video that went viral last winter (tissues might be required). I watched this video again recently, and still can’t get through it with dry eyes, not even with the sound off. This video inspired so many people to be Just One Person doing Just One Thing – and many other dogs have been saved.

Just One Dog . . . Stanley’s story from Cathy Stanley on Vimeo.

Stanley has since had many more adventures, including finding his forever home here in Victoria via Vancouver Island’s Respect-A-Bull and his is a very happy ending. If you fell in love with Stanley, remember that there are millions like him that aren’t so lucky. Respect-A-Bull say it best on their blog post Just One Dog.

I met Stanley by accident in February. He was recognizable right away and already looked so much better than he did in the video! He greeted me like his long lost love, complete with big pittie kisses and bum wags. Between being moved by the video and crushing on Stanley in person, I was inspired to do Just One Thing with my camera to say thank you to Respect-A-Bull for stepping in for Stanley. I was very fortunate to have him model for me recently, and I think you can see how far he’s come since last Christmas eve. 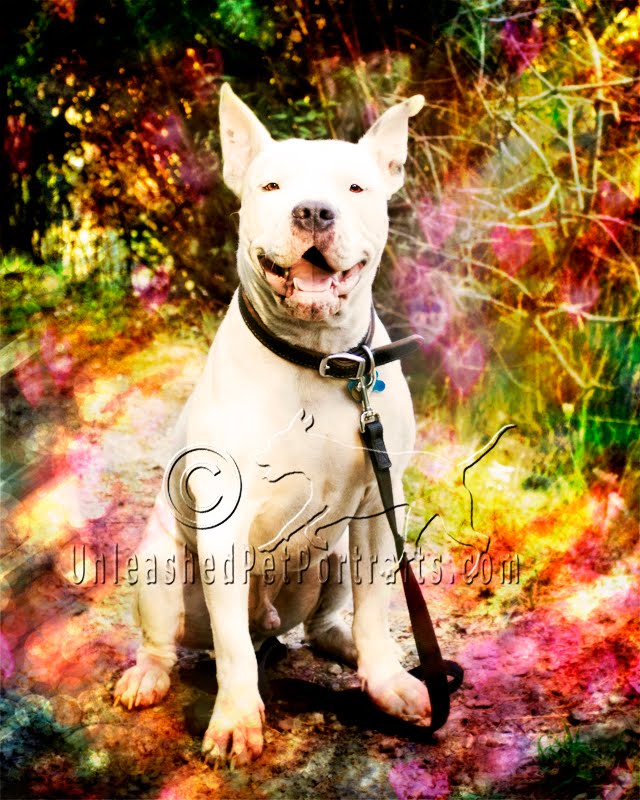 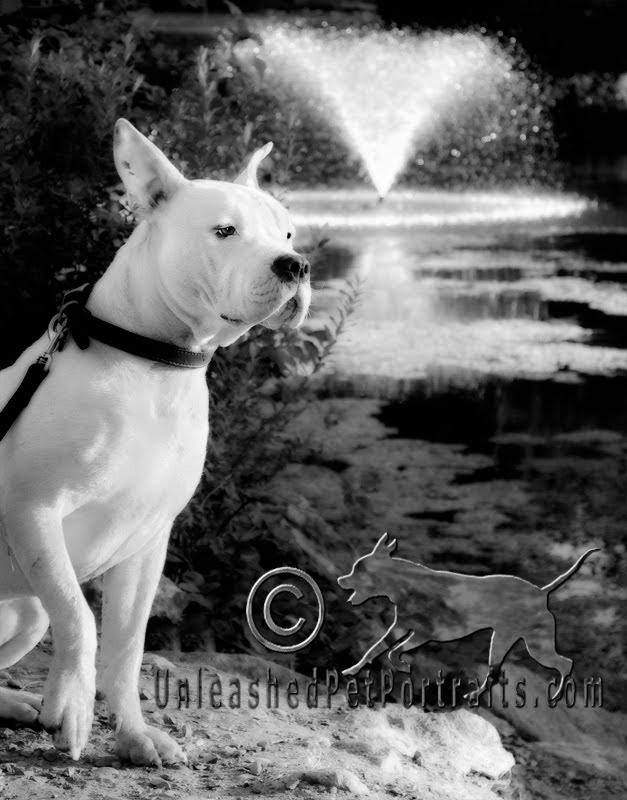 Support your local rescue groups, they save thousands of beautiful spirits like Stanley every year.

>oh my gosh, your pictures of Stanley are beautiful. I just watched the video of him in the shelter and still have tears streaming down my cheeks…